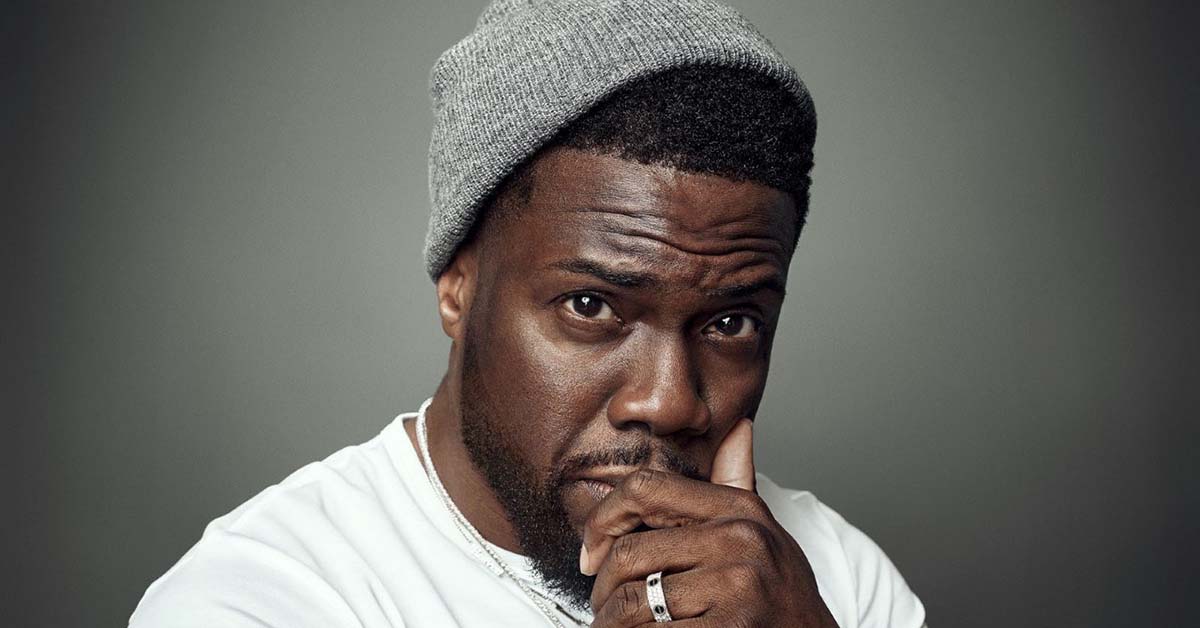 Pollstar’s comedy touring artist of the decade Kevin Hart has announced the second leg of his highly anticipated Reality Check Tour, which kicks off this month. Produced by Live Nation, the global tour will now have 70 dates, with 19 new shows just announced in North America, including stops in San Diego, Toronto, Portland, Seattle, and Kevin’s hometown of Philadelphia. 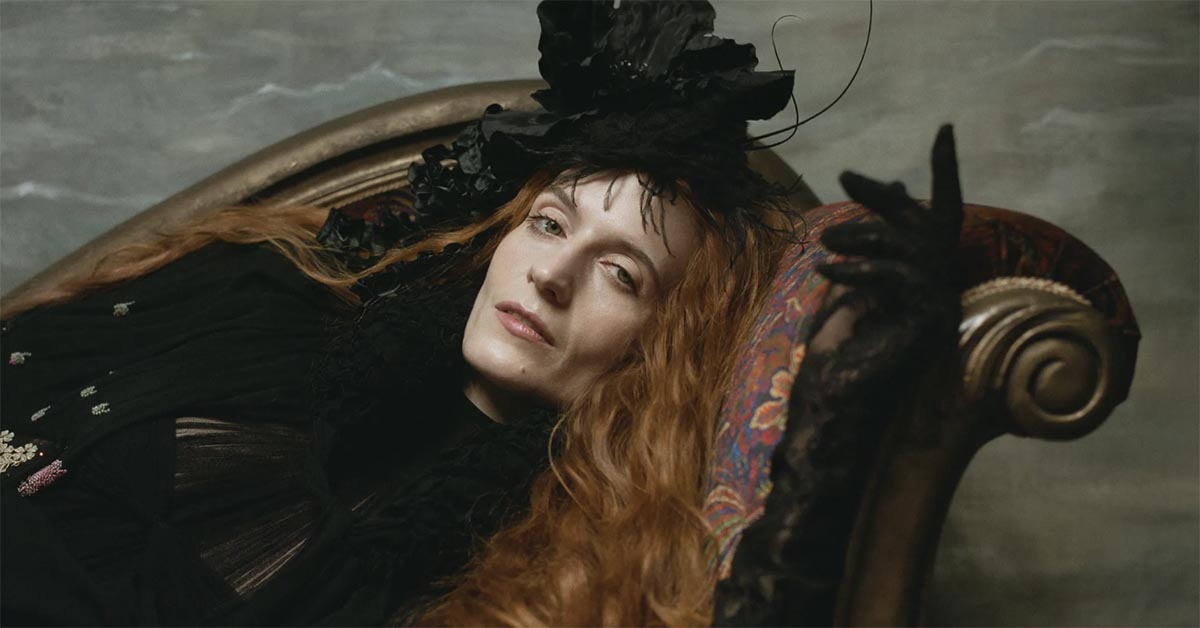 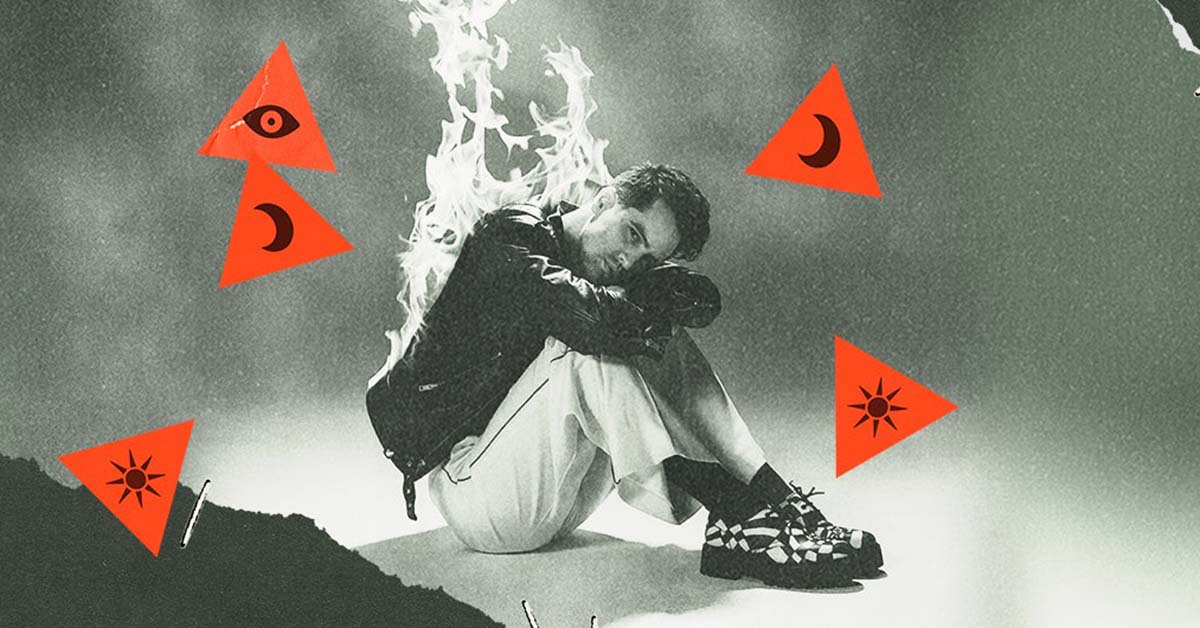 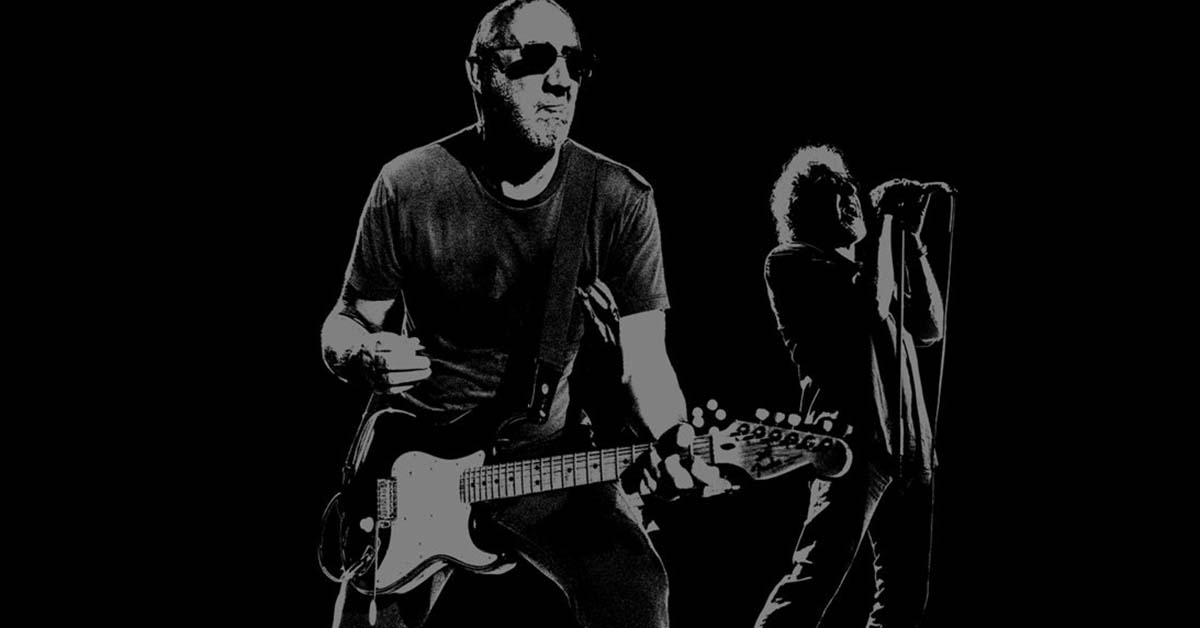 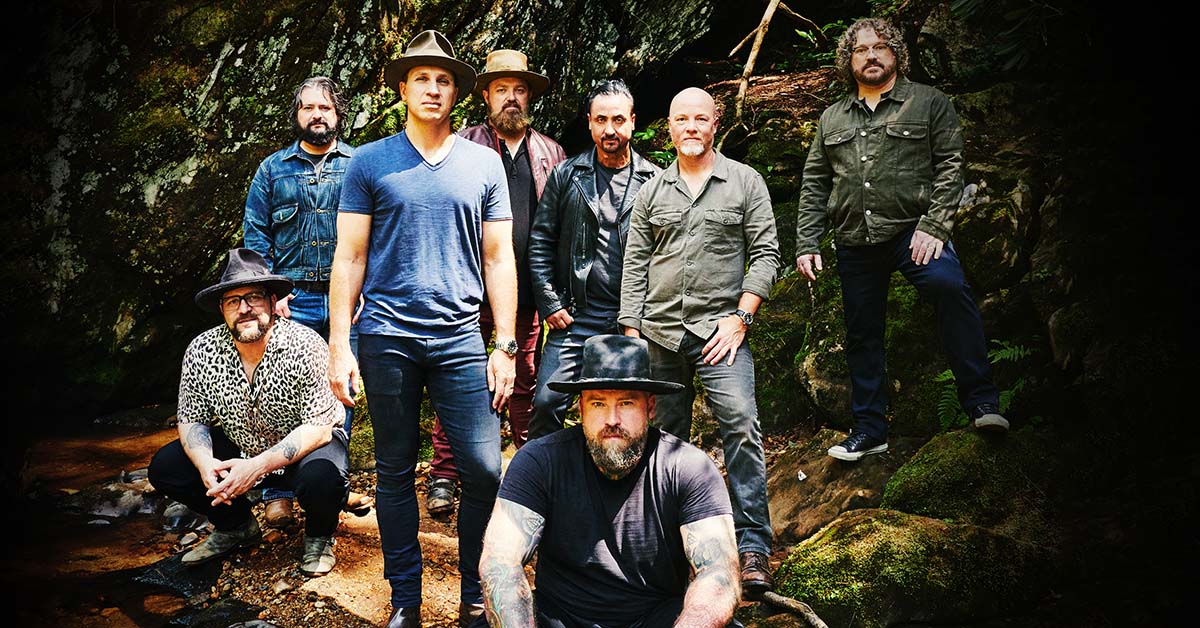 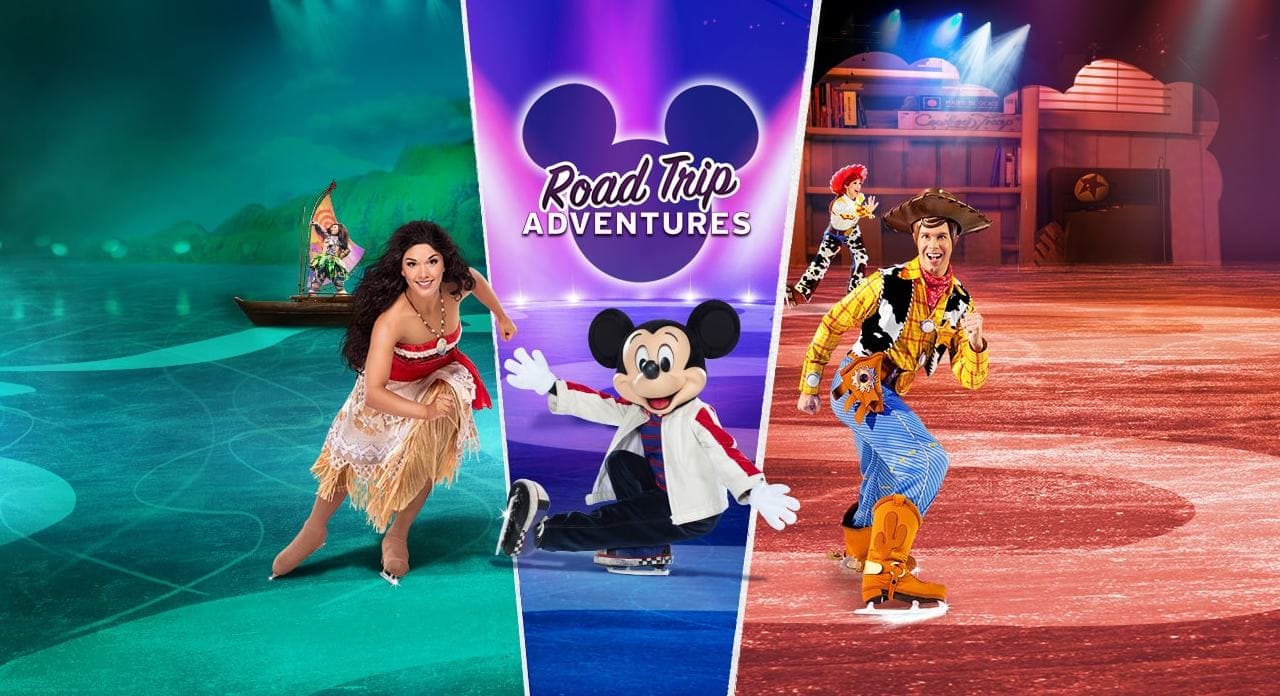 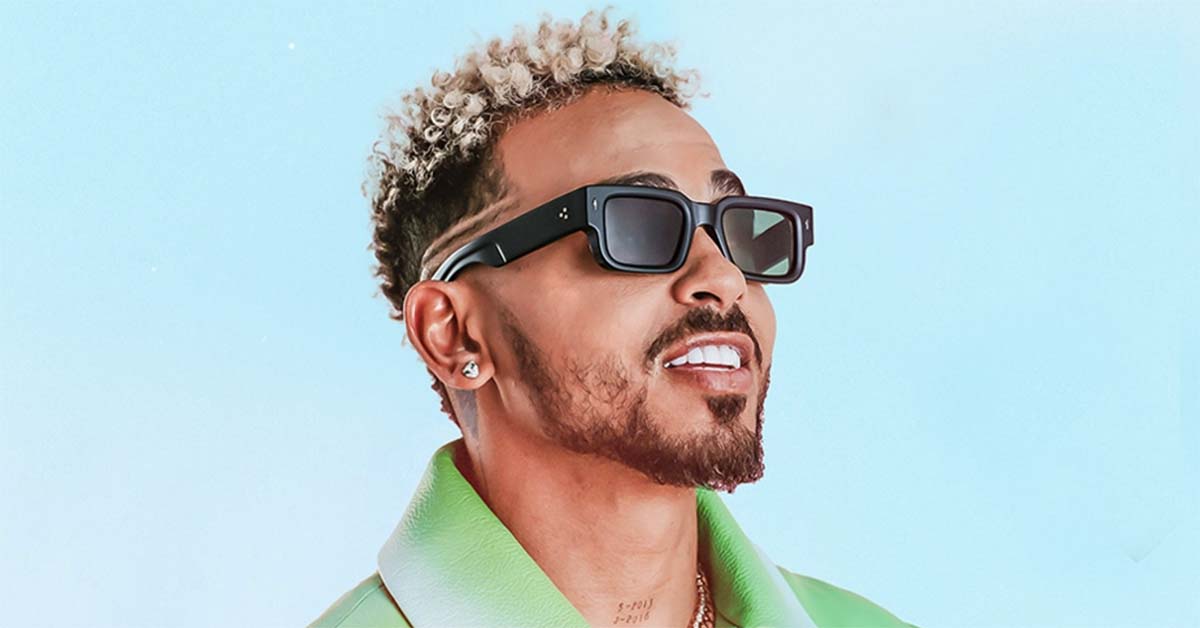 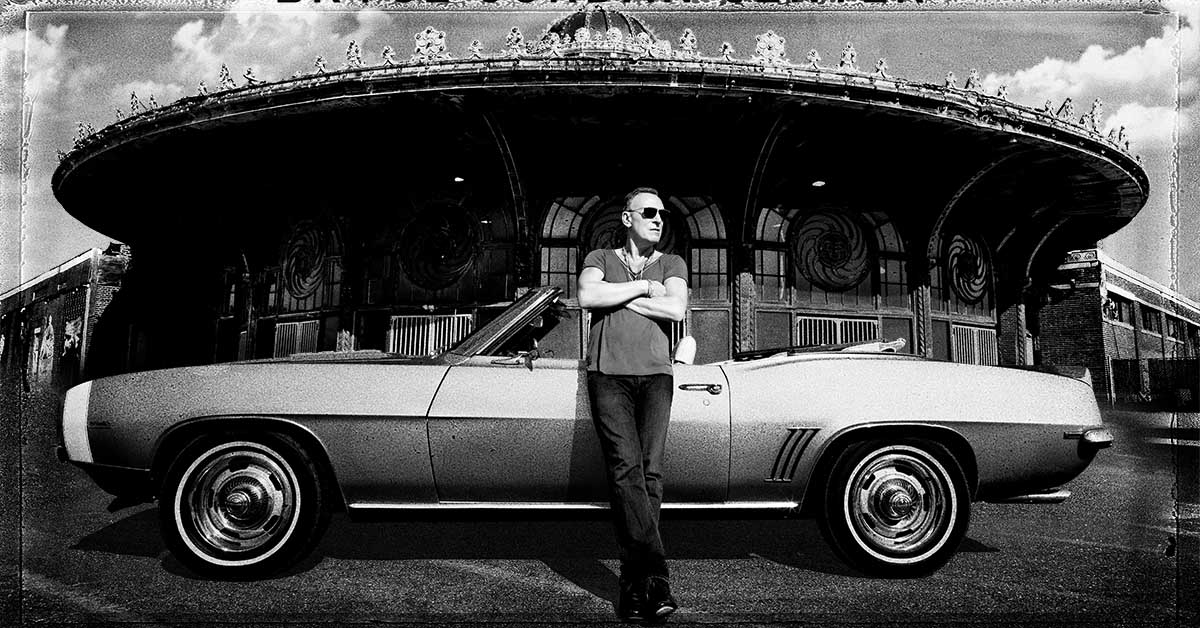 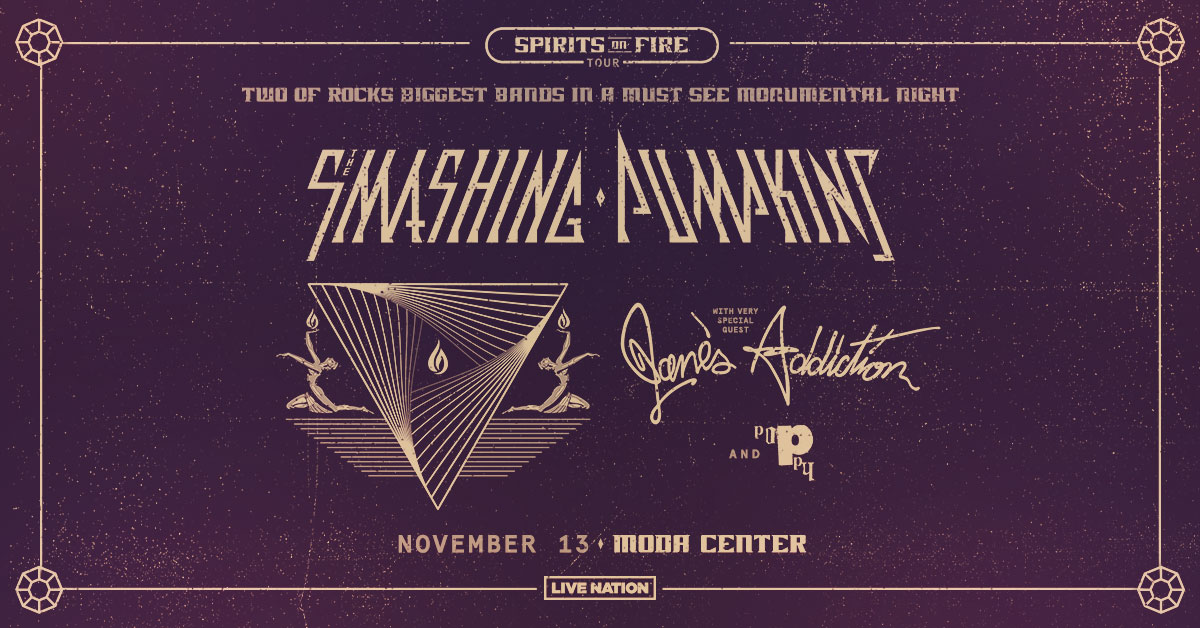